Chat with us, powered by LiveChat

Blue  Sky Medicare offers UnitedHealthcare and Humana Medicare Supplement Plans to all parts of Texas. You must have Medicare Parts A and B to enroll in a Medicare Supplement, also known as Medigap plan. These plans allow you to see any doctor who accepts Medicare, so if you live in Houston and want to see a doctor in Dallas, you can do so as long as the doctor accepts Medicare. Medigap plans do NOT cover prescription drug costs, which is called Part D.

Medicare Supplement plan F is the most popular plan in the country, and the easiest to understand, because it pays for all deductibles and co-insurance that Medicare doesn’t cover. Plan F Select has same coverage but requires you to use specific Hospitals that participate in the Select Program. Plan F Select is about $200 a year less premium than a regular Plan F. Texas has 3 pricing zones which is based on your zip code. UnitedHealthcare has unisex rates, so both men and women get the same rates.

Medicare Supplement Plan N  is gaining popularity because its about $500 less yearly premium than a Plan F but doesn’t include Part B Deductible, which is $198 for 2020, and can have a co-pay of up to $20 for doctor visits.

Plan G is the same as Plan F other than it does not pay your $198 Part B deductible. 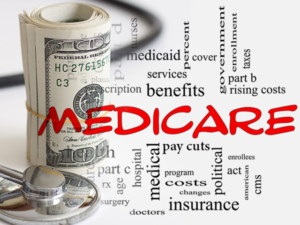 My name is Steve Schrader, and I work exclusively in the Medicare market as an agent for Humana and UnitedHealthcare who is the largest issuer of Medicare Supplement plans in the US with over 4,500,000 members. . It does not cost clients anything to work with an agent like myself to help decide whats right for their needs. 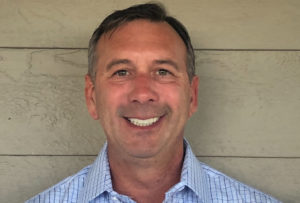